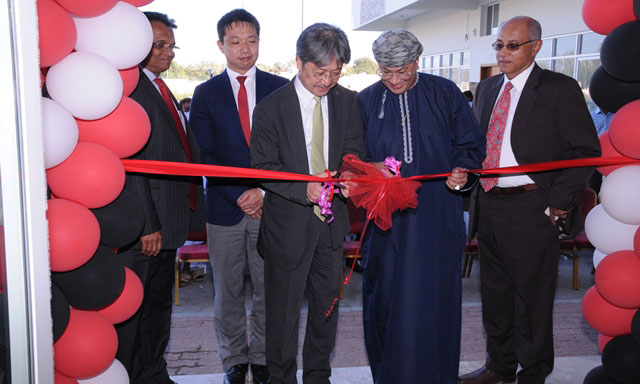 Two First Stop stores are now located in Seeb and Amerat, in the capital city of Muscat which have recently opened in January 2015. These two new stores are independently owned and operated by Towell Auto Center, Bridgestone’s trusted local distributor in Oman, now acting as Franchisee for the First Stop flagship retail store. Both locations are at the center of established residential and booming commercial areas with promising customer influx expected. The new store in Seeb is set with three bays while Amerat store has four bays. Both stores are fully equipped with new and high-tech machineries to service customers’ needs coupled with proper showroom and lounge/waiting area that fulfills First Stop brand’s commitment to Convenience, Confidence, Comfort and Care. 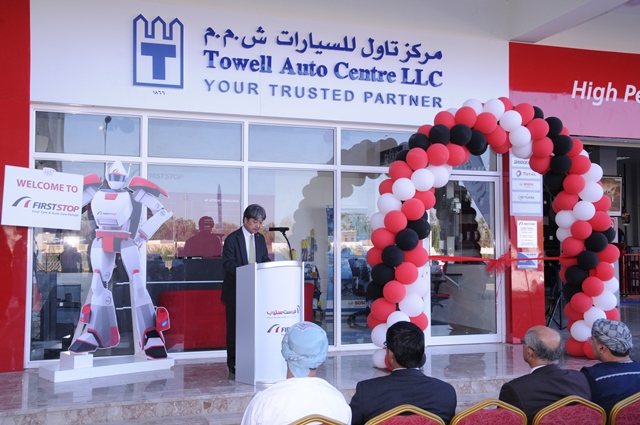 Now making its way to the Africa region, First Stop will soon open in Morocco. Such feat was made possible with the collaboration and support of Bridgestone Tire Sales Morocco. This is by far the largest First Stop store in the MEA region, with six work bays and a large showroom and lounge which is boasted in front of a huge building complex that is owned and developed by Bridgestone’s longtime distributor partner – Centre Pneumatique Ibn Tachfine (CPIT). 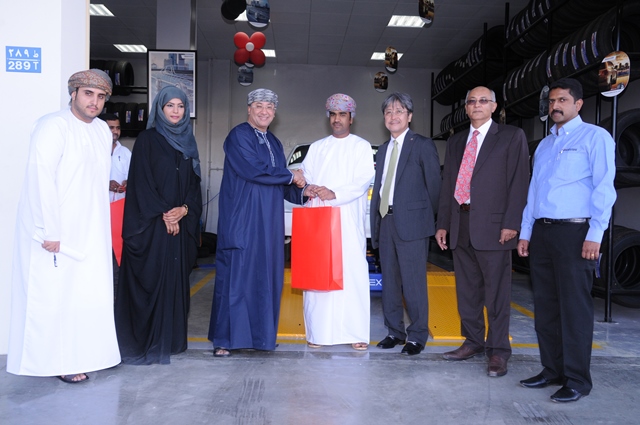 These three new stores serve as First Stop’s growing efforts to bring to the region its vision to become the preferred choice for superior tyre and auto care services, that mutually benefits our partners and customers to better and safer roads for everyone.